Get to Know Dr. John Micaletti

Dr. Micaletti’s approach to patient care is to explain in detail their oral health situation and review all option before starting treatment. He encourages his patients to be engaged in treatment decisions. One of his best methods is to draw pictures to illustrate the procedure he is recommending. When patients understand their treatment alternatives, they can make informed decisions without feeling pressure. They also follow through with post-operative instructions because they were involved throughout the process. 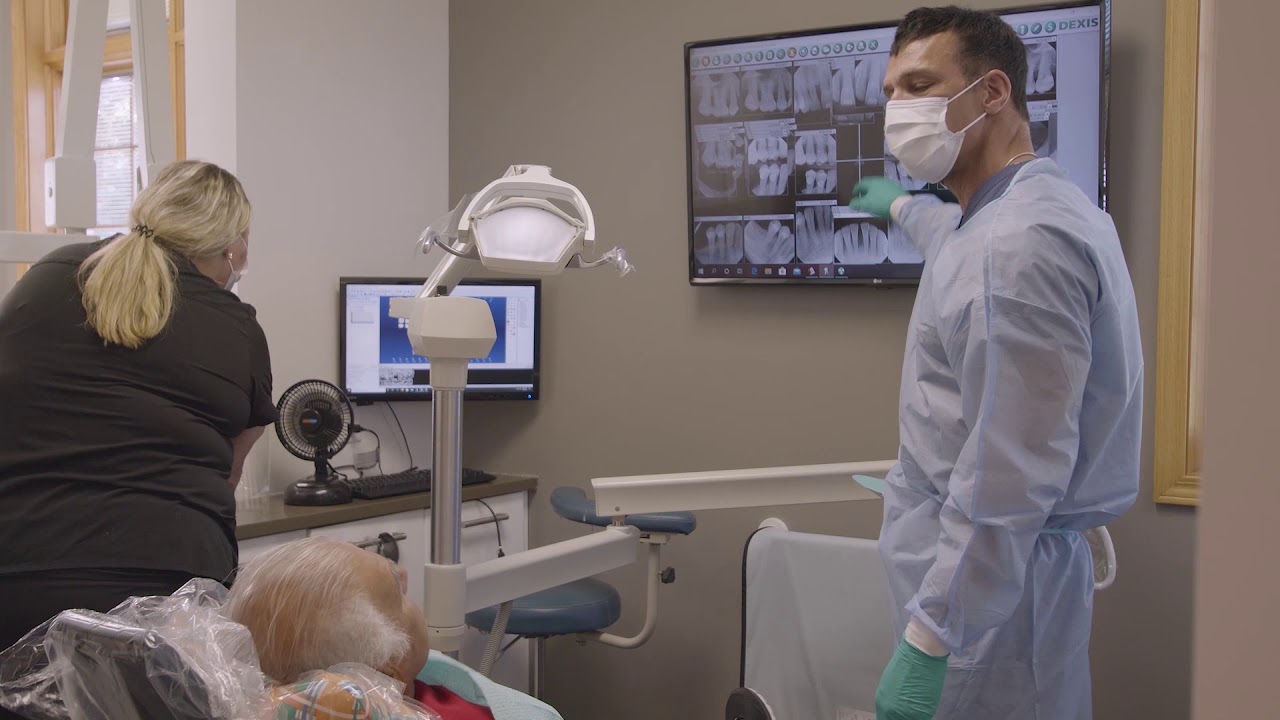 Why Did You Decide to
Become a Dentist? 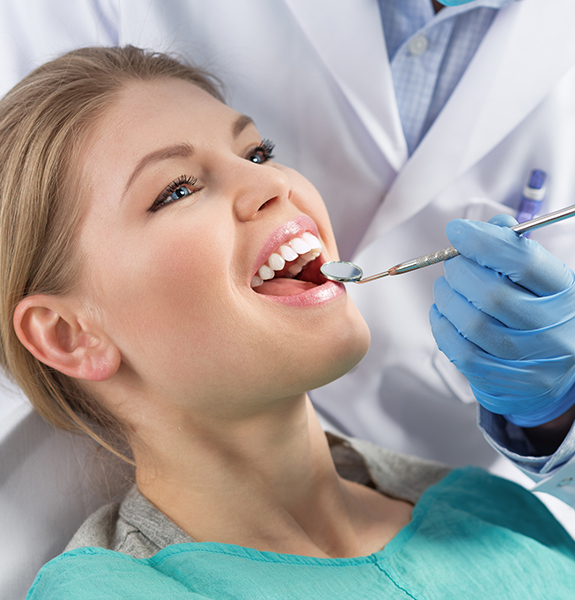 As a kid, Dr. Micaletti had braces and his orthodontic team was fun, cohesive and very enthusiastic. It inspired him to research similar fields. Coming from a family with medical background and a strong religious foundation, Dr. Micaletti chose to attend dental school because he wanted to help others solve oral health problems. As he was exposed to different fields within dentistry he was drawn to periodontics because it gave him the opportunity to “reconstruct what patients were missing” this appealed to his detailed nature and meticulous personality.

Where Did You Study Dentistry?

He received his Doctor of Dental Science from Loyola University in Chicago and began practicing general dentistry at Grand Dental’s original Franklin Park location. Later he returned to school to seek his degree in Periodontics and Implantology from Northwestern University. Continuing Education is critical to stay on top of available treatments and learn new skills. Most of his CE courses are in surgical areas so he can provide patients the highest standard of care.

After several years, Dr. Micaletti returned to Grand Dental and now he serves as the Periodontal Specialist in three of Grand’s dental offices; Wilmington, Lockport and Naperville.

Outside of the Dental
Office, What Do You Like to Do?

When not treating patients, Dr. Micaletti enjoys competitive bodybuilding. “When I’m not in the dental office, I like to be at the gym.” Dr. Micaletti is the father of twins, Mia and Grant.